Marketing mix modeling insights and guidance on where to invest 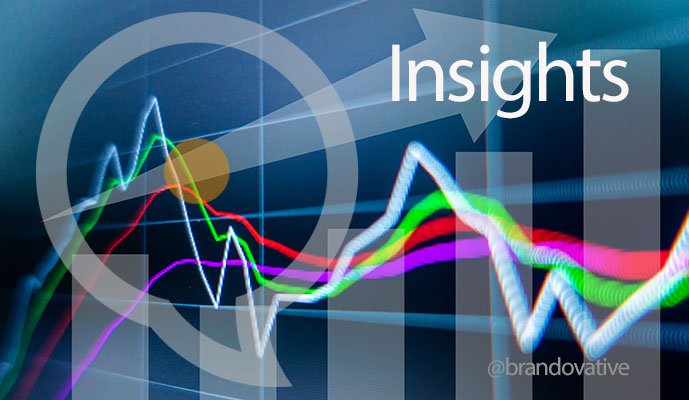 Pouring money into marketing can often feel like an act of faith. Your gut tells you when a campaign is working, but the metrics to prove that are sometimes a little fuzzy. Marketers are often skeptical about the claims made by media outlets, and rightly so.

At Twitter, we wanted to get our hands on real numbers. How effective are Twitter marketing campaigns? Do video ads really drive sales? What’s the right mix of product and brand marketing?

The results were pretty dramatic.

Across the four studies, the average Twitter Ads ROI is 40% higher than the average media ROI for other channels. The studies also found that Twitter’s Promoted Video ad format can be up to 20% more effective in driving sales than other Twitter ad formats, and that product-focused advertising on Twitter drives the highest short-term ROI.

For every dollar spent on Twitter ad campaigns, the four brands in the study averaged a return of $2.70; an average ROI nearly 40% higher than the average ROI across all other media investments.

“In our work we often see a wide range of ROIs for different digital channels, with performance depending on a number of different factors such as strength of creative, campaign strategy, investment levels, and so forth. It was really interesting to see the Twitter ROI perform so consistently well across these four studies, both compared to the other ROIs we measured for these brands but also compared to the benchmarks from our database of results from other studies,” says Paul Dyson, Founder, Data2Decisions…